Over the years, we have won numerous industry awards. Here’s the digital version of our shiny trophy cabinet: 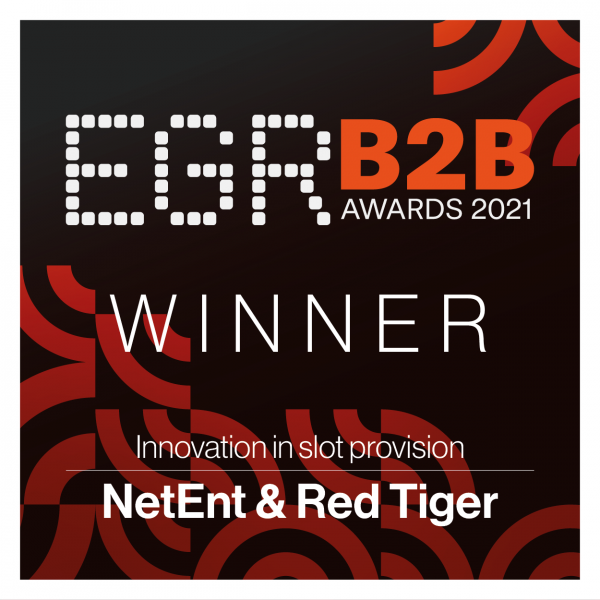 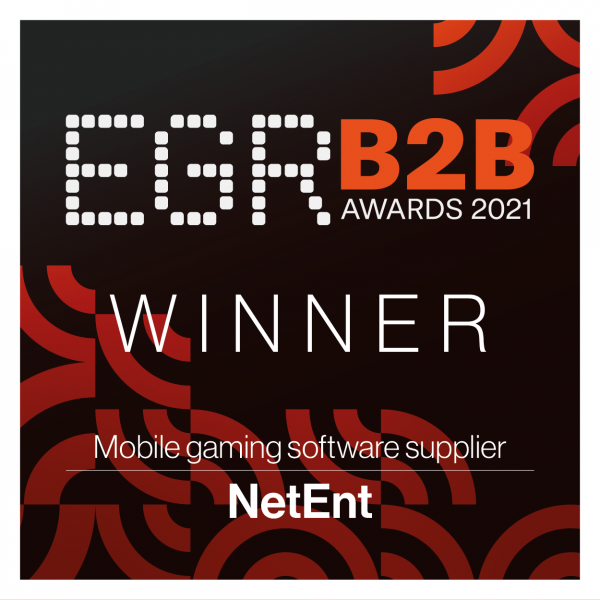 GGA London 2021
Proud to have won Mobile Supplier of the year at the EGR Italy 2020 Awards.

Super proud to have won EGR North America Platform of the Year 2019!

International Gaming Awards 2019
We’ve won Mobile Product of the Year 2019. Our mobile-first approach is a key aspect of our strategy. This is solid recognition of the quality of our product.

Global Gaming Awards London 2019
The brilliant slot game Jumanji has won GGA Casino Product of the Year 2019. What a wonderful way to kick off ICE 2019!

EGR Awards 2018
Success! NetEnt wins the EGR Innovation in Mobile. We are the industry’s innovators when it comes to mobile, and this award absolutely confirms the success of our mobile-first approach.

EGR Nordics 2018
We’re delighted to have taken the prize for Casino Platform Supplier in the Nordics. This is great recognition for all the hard work we put into giving our customers the best product available.

EGR Awards 2017
NetEnt has nabbed a trio of terrific awards at this year’s EGR Awards 2017 that will take pride of place in the NetEnt trophy cabinet: EGR Innovation in RNG Casino Software, EGR Mobile Supplier, EGR RNG Casino Supplier. We’re over the moon with our success this year, and will keep working hard to continue our forward momentum!

EGR Awards 2016
We’ve done it again! Last year’s success has been replicated with a hat-trick of awards scooped at this year’s EGR Awards 2016. Innovation is in our blood, so it was great to have this recognized with the Innovation in Mobile and Innovation in Slot Provision awards. We also received the EGR RNG Casino Supplier Award!

WiG Awards 2015
This is the second year one of our own won at the Women in Gaming Award Ceremony. Well-done Fayan Pourisa, Live Casino Development Manager, for winning ‘HiddenTalent of the Year’!

WiG Awards 2014
The first year that one of our own was recommended, nominated, and won at the Women in Gaming Award Ceremony. Well-done Maria Hedengren, our CFO, for winning ‘Leader of the Year (iGaming)’.

IGA Awards 2014
Participating for the first time at the International Gaming Awards and we scoop ‘Innovator of the Year’, fantastic!